Your Next Form Could Look Like This: Why it’s time for a complete overhaul of our online forms 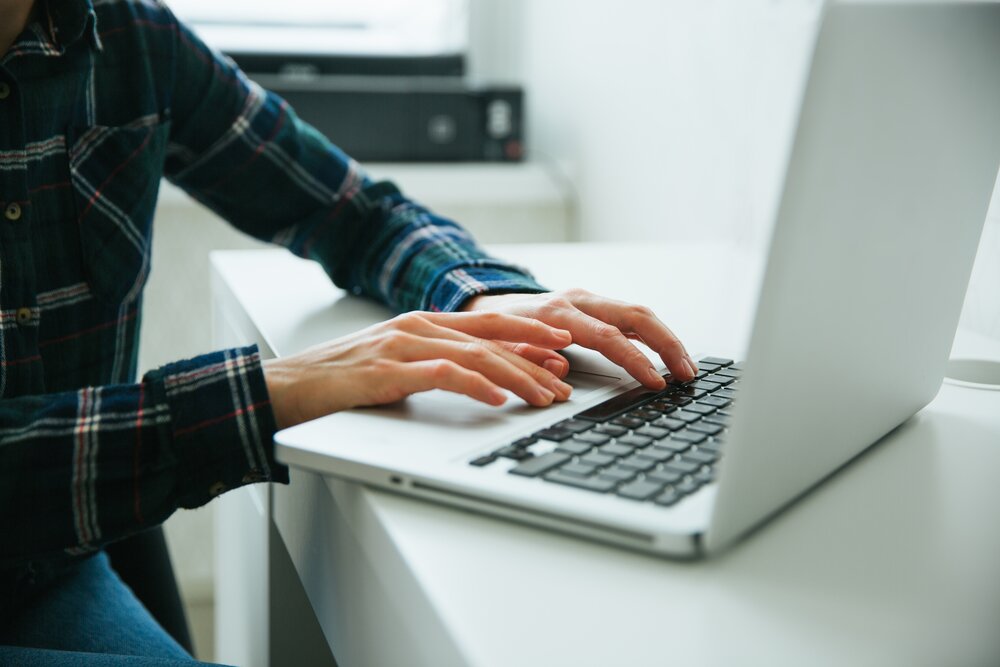 Have you ever completed an online purchase without filling out a payment form? I doubt it. The internet is built on online forms, whether they are being used in eCommerce, applications, or customer surveys. They are indeed essential. Yet they are often overlooked by businesses in their digital strategies and are seen as simply a necessary function to process sales and customer information. Despite this, neglecting your online forms can cause a huge loss of money and leads for businesses with form abandonment rates being catastrophically high. Little thought is given about how to bring this figure down, let alone to the evolution of online forms themselves.

Luckily, the next generation of online forms is here. AI has brought a new era of digital strategy for business and that includes its influence on online forms. Here voice bots and chatbots can provide a friendly and conversational approach to form filling that can help reduce the woefully high abandonment rates. While this is full of promise it may seem a daunting task to overhaul such an integral part of the online business function. However, it doesn’t need to be. Indeed, your next form could look like this.

How do our current online forms perform?

Online forms are everywhere on the internet and are used millions of times each day. Indeed, they have become such an essential part of the everyday online experience that we probably don’t even realize when we are using one. Yet despite this, there is a huge amount of data and insights that we can gather from current usage that can give us an overview of the current state of online forms.

The conversion rates in particular give insight into the relative usability and effectiveness of forms to capture data. In a study by Formisimo, desktops were found to have the highest conversation and completion rates at 17.5%, followed by tablets at 16.9% and mobile phones at 12.7%. This differentiation in conversation rates by different devices can be explained by the importance of competent design and the impact this has on user experience. Indeed, 57% of people stated in another study that they won’t recommend or revisit a business’s website if it has a poor mobile design. This would suggest that many online forms are outdated and designed specifically for bigger desktop space and, as a result, means that many users fail to complete the online form that they started.

The single most neglected statistic and its dire consequences

The problem is much bigger and more widespread than a simple explanation of poor design implementation. The abandonment rates that currently plague online forms are catastrophically high, and very little is done by businesses to remedy this. Past data has suggested that as many as 81% of online forms are abandoned from start to finish. This not only means that businesses are losing out on the capture of integral customer data but are also losing out financially with abandoned purchases.

In one recent estimation, it is predicted that $18 billion worth of transactions are lost every year in eCommerce by customers abandoning carts and purchasing forms, a total of 76.9% of all transactions.

The answer to this is not a simple overhaul of design implementation. There have been various studies around the most efficient length of online forms, the way they are structured into multi-step forms rather than a long single page worth, and indeed down to the very wording on the “next step” action buttons. All of this, while seeing a minor increase in completion rates, has fundamentally failed to address the desperately high abandonment rates, and failed to recapture all of the lost income from eCommerce transactions. An overhaul of online forms is needed. Luckily, the next generation of forms is here. 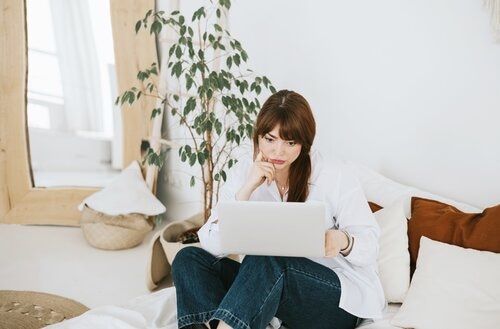 The next generation is here

AI has swept across all digital infrastructure and can provide the next generation of online forms. Instead of being faced with a list of questions with blank responses to fill out, AI can provide an intelligent and conversational approach to form filling. This not only engages the user with questions but also helps to break down the mundanity of what can seem a tedious and work-intensive task. Specifically, AI has been enabled the creation of two different types of bots to complete the forms:

What may at first seem a rather simple solution, a text-based chatbot can provide a friendly and conversational approach to form-filling that is missed from standard online forms. Here, instead of being faced with a long list of questions, with the user crucially being able to see all of them at once, a chatbot can break down the individual questions into a conversational style. This means that the user is less likely to be daunted and overwhelmed by seeing all of the questions they have to fill out, and therefore deciding that they don’t wish to proceed. Moreover, a chatbot can change the type of response that the user gives. For example, instead of having to scroll through a seemingly endless drop-down list, the chatbot can suggest the most common answers to the questions that the user can click in quickly.

Alongside text-based chatbots, voice can also be used to provide a different response method for the user. This creates a completely new methodology in form-filling. Beyond a simple web-based online form, this allows AI to assist in the form-filling in a completely new way and through new mediums. Here, speech-to-text technology means that the user doesn’t have to type any responses to the questions, taking the conversational approach to a completely new dimension. This could be used in the first instance of any customer service call to help direct the user to the correct department or indeed could be used as a standalone feature to allow the user to fill out the required forms without contacting a customer service representative, saving both time and money.

Why this is all so urgent

Here, it is clear that we all need to urgently re-evaluate our approach to online forms to have any chance of making serious progress in the current catastrophically high abandonment. As much of the Internet is based on basic and outdated form-filling techniques, a shift towards AI and intelligent and conversational form-filling practices can help to rebuild towards next-generation technology. While it may seem overwhelming and daunting at first to completely overhaul such an important digital structure, we all risk being left behind by the significant advances that this new technology provides. Not only could your next form look like this, but your next form must also be this. 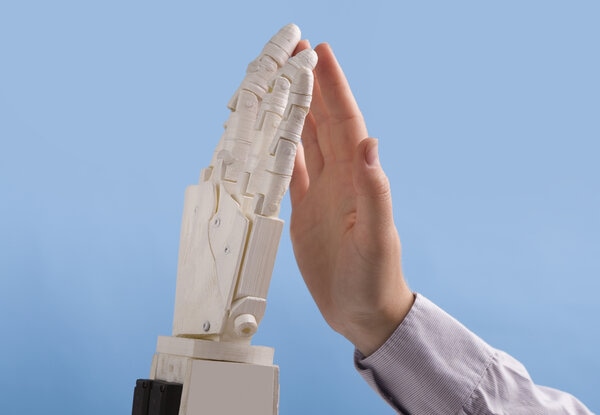 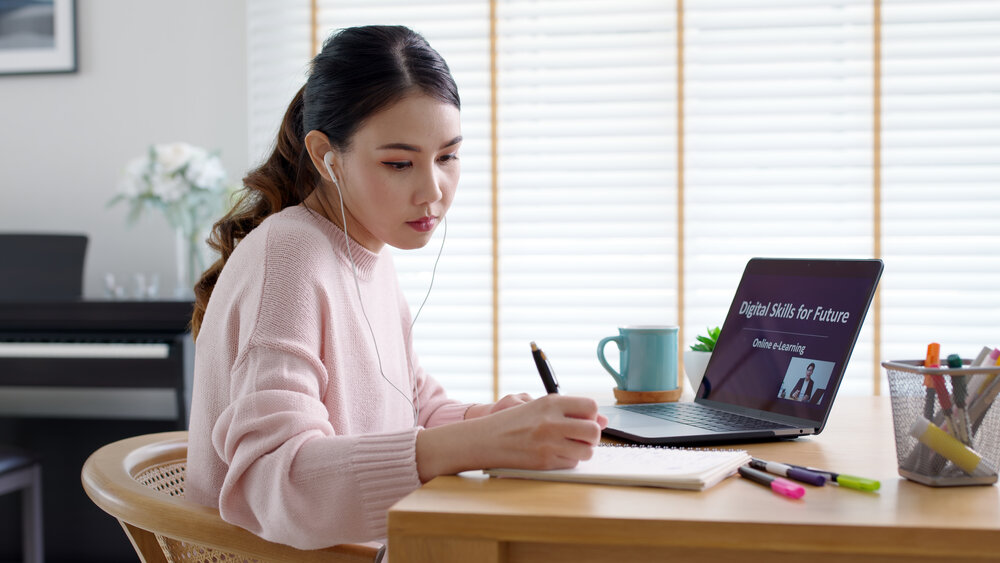 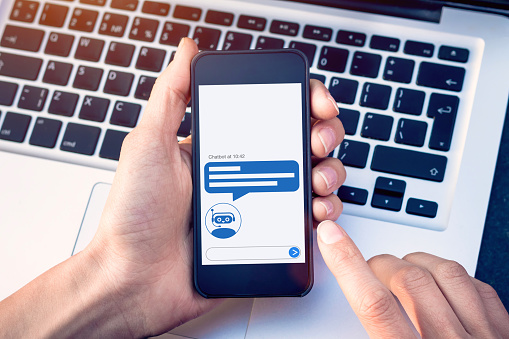